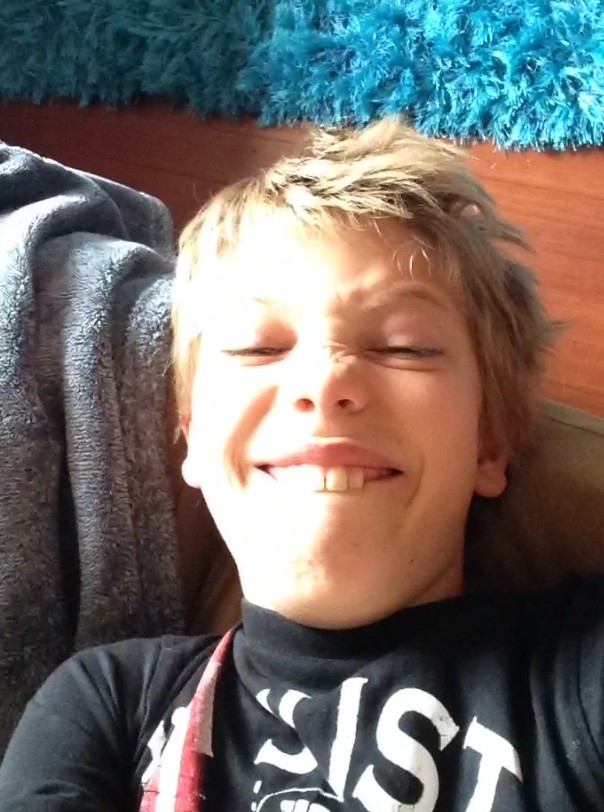 My son Zachary recently turned 10. Like any boy of ten, he had his wish list of what he wanted for his birthday. He loves Lego, so he can usually count on getting some great Lego kits. He also loves Minecraft. He has been learning and playing this “virtual Lego” for a few years now. And because he loves to read, he has also been reading books about Minecraft.
There is an excellent book series for young readers that takes you into a Minecraft world and pits the protagonist against all the nasty bad guy characters. There are approximately 8 books in the series currently in publication, with more due over the next few years. Zach loves the books so much, he has even corresponded with the author a few times. When he gets interested in things, he REALLY gets interested!
One of the great aspects of Minecraft is the ability of game players to create their own world, and invite other people to play in their world, or “mod”. Heather happened upon an online business that taught young people to learn Javascript. The course they taught was designed to teach youngsters how to build their very own mods that other people could play. Zachary thought this was just about the greatest thing around, and took to the course like a fish to water. The problem was, he was doing the courses on my laptop. So we decided we would get him his own computer. Heather found a fantastic deal at our local computer shop and grabbed it.
We knew he had no idea the surprise that was in store for him. We figured his reaction would be worth recording. We were not disappointed.

Zachary is a lot like both Heather and I; he wears his heart on his sleeve and is prone to big emotional responses. I know some parents might not approve, but I love that my kids are not afraid of showing their emotions. Adults can learn a lot from them. As we get older we “learn” to control our emotions, to be aware of upsetting or offending those around us by our emotional reactions. We learn to “stifle”.

I don’t plan on teaching Zachary and Beth-Rose this lesson. And I hope they never learn it.