When I Grow Up, I Want to be Frankenstein

Remember that television show some years back, “Kids Say the Darndest Things”? Children would be interviewed by the host, or viewers would send in videos with their little darlings saying, well, the darndest things! I wish that show was still on, because my children would be the stars. Conversations with them can lead to us parents howling with laughter. And it always starts out normally enough. We will be sitting around the dinner table, chatting about the goings on from the day.

Our oldest, ten year old Zachary, is quite serious, really likes rules, and can talk about anything for hours. Beth-Rose, who’s seven, loves to sing and dance, smiles all the time, and is a bit more irreverent  than her big brother.

One evening after dinner, when Zachary was six or seven, we sat around the table chatting. Zach was taking about something non stop. He finished his story with the comment, “I’m a fan of reading!” Without missing a beat, Beth-Rose responded with “I’m a fan of eating!”

Another time we were talking about what kinds of things would be fun to do as a job or career. Zachary had decided that he wanted to be a Farmer/Artist/Astronaut. He had it all figured out; when he wasn’t in space, he’d be down on his farm, dividing his time between doing farm stuff and drawing pictures. So that was his plan. Beth-Rose was a bit more direct. “When I grow up, I wanna be Frankenstein!”

We have often had conversations with our children about the idea of God and religion. These are often lively discussions with the kids throwing out lots of challenging questions. On one particular chat the kids had with my wife Heather, Zachary was asking about what religion was. Heather started off by suggesting that some people believe in God, some folks believe in Jesus, some believe in Allah, and others believe in Buddha. At that point Beth-Rose jumped in with, “Mummy, I believe in Batman!”

Growing up, we were always reminded that children were there to be seen, but not heard. Thank goodness we’ve dropped that one! Our lives would be a lot shorter on laughter if we didn’t have a good listen to our kids. 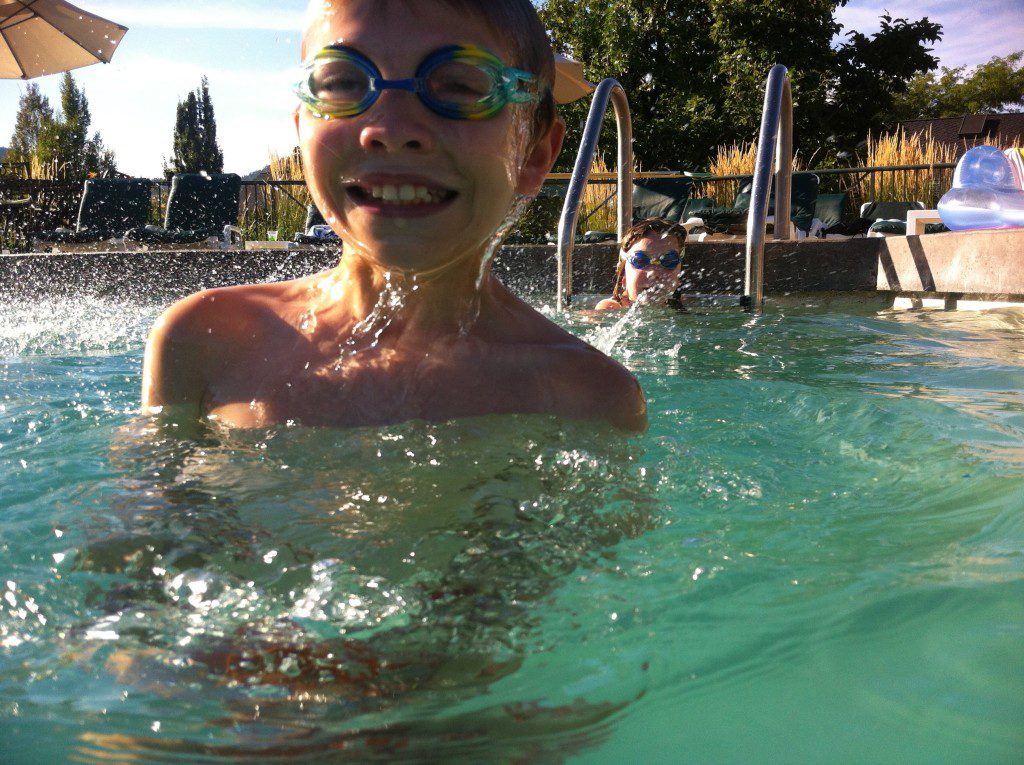