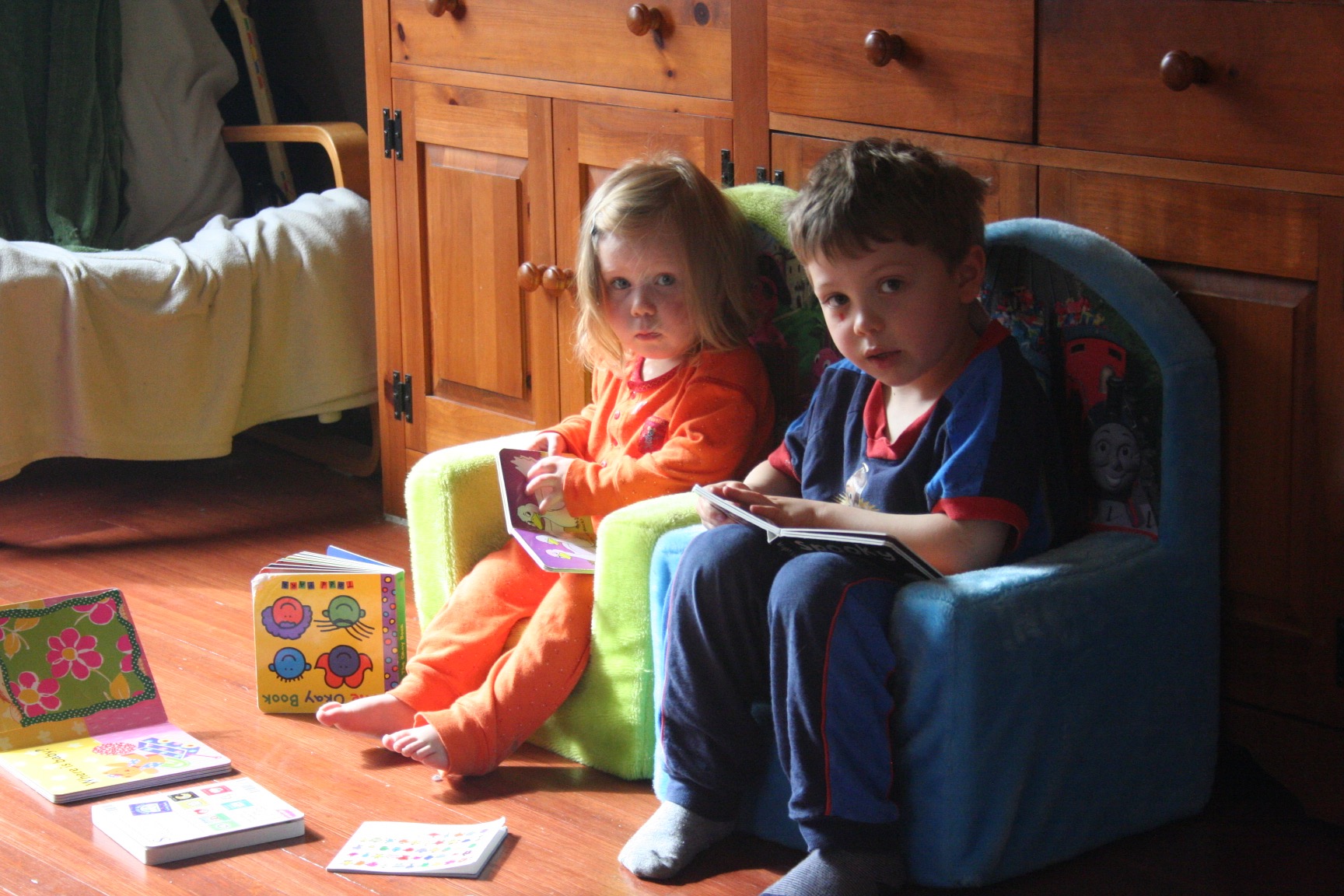 While it is often said that no two kids are alike, many children do share the same traits and temperaments. Sibling dynamics are different as well, though again some of the behaviors and habits exhibited by siblings toward each other is similar among different families. I think my family was not unlike many other families in the 60’s and 70’s. 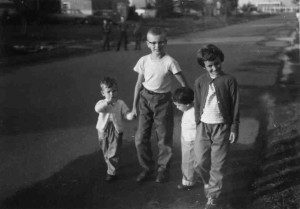 The siblings out for a stroll in the neighborhood

I have two sisters and a brother. The age difference between my twin sister and myself and my brother is 9 years, so our dynamics and our relationship to each other was very different than between my twin sister Debbie and me. Sometimes my brother and I fought, but mostly we got along. I don’t ever remember getting in a fight with my older sister, who is 5 years older, but I do remember we sometimes got in trouble together. Debbie and I have always gotten along with each other, and she often took on the role of “guardian sister”, looking out for me in school and around home if my mother was on the warpath. 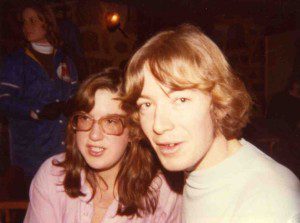 Debbie and I being cool at the pub

My own kids have their own dynamics, and their own issues with getting along. With an age difference of almost 3 years, you might think they would often run afoul of each other. That is not the case. Our kids more often than not act like the best of friends. Of course they have their fair share of arguments, but they never last long and it never gets in the way of their playtime with each other. 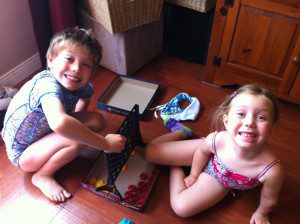 We talk a lot with our children about respect and treating others how we would like to be treated, and we do our best to demonstrate that attitude in our home. And while we may sometimes raise our voices in anger, we try to talk about it later; what was it that caused us to react that way, and could we have done things differently? And we apologize to our kids for raising our voices, and ask that they apologize to each other if they do the same. I don’t know how much of an impact this has on our children’s interaction with each other and with their other relationships, but I know it’s better than what happens to kids whose parents do nothing but berate each other and scream at their kids. I don’t believe that is responsible parenting.

I enjoy listening and watching my kids interact and play together. (Though I prefer not to at 7 AM on a Sunday morning!) While they have very different interests, they always manage to find common ground in whatever game they are playing. Just the other day they were playing together after school. Zach had a friend over and all three of them were playing a crazy dress up game. And they were laughing the whole time. 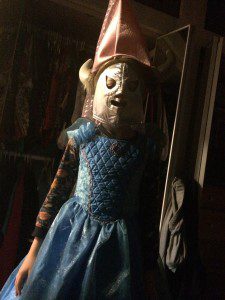 I hope as my children get older they continue to enjoy each others company. As teenagers, my sister and I had mutual friends that hung out together quite often. I realize there is a bit of an age difference between Zachary and Beth-Rose, but I like to think that age won’t really matter to them. Their connection to each other, their bond, is rooted in family. They have each other for life. I hope they share it together. 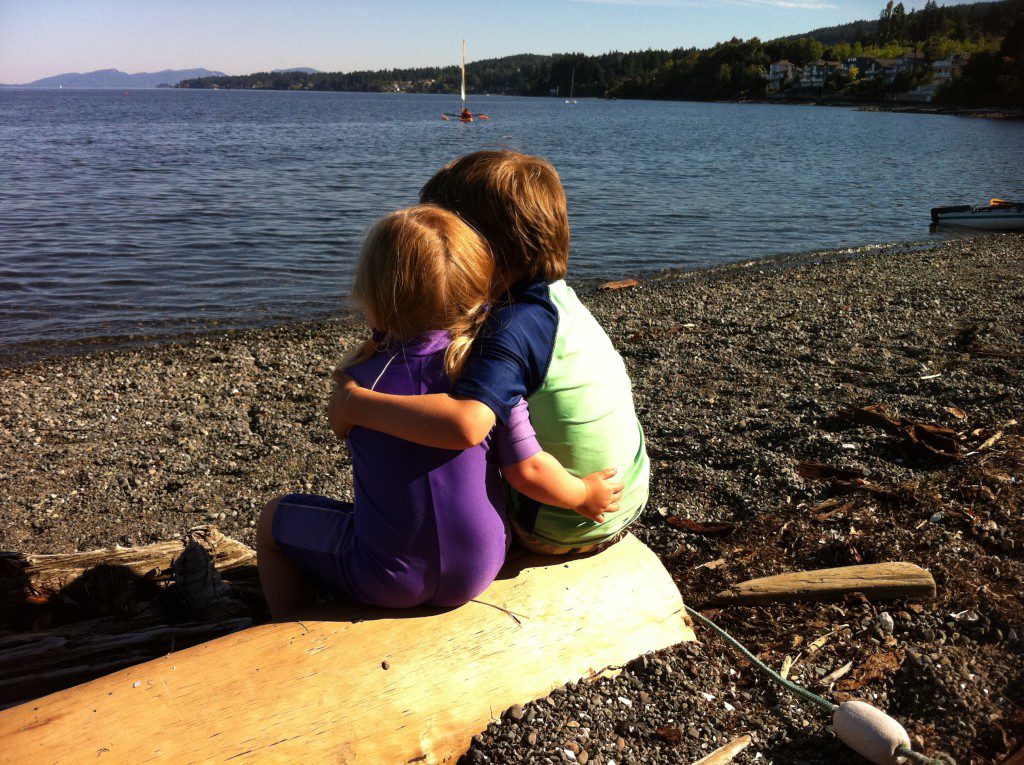