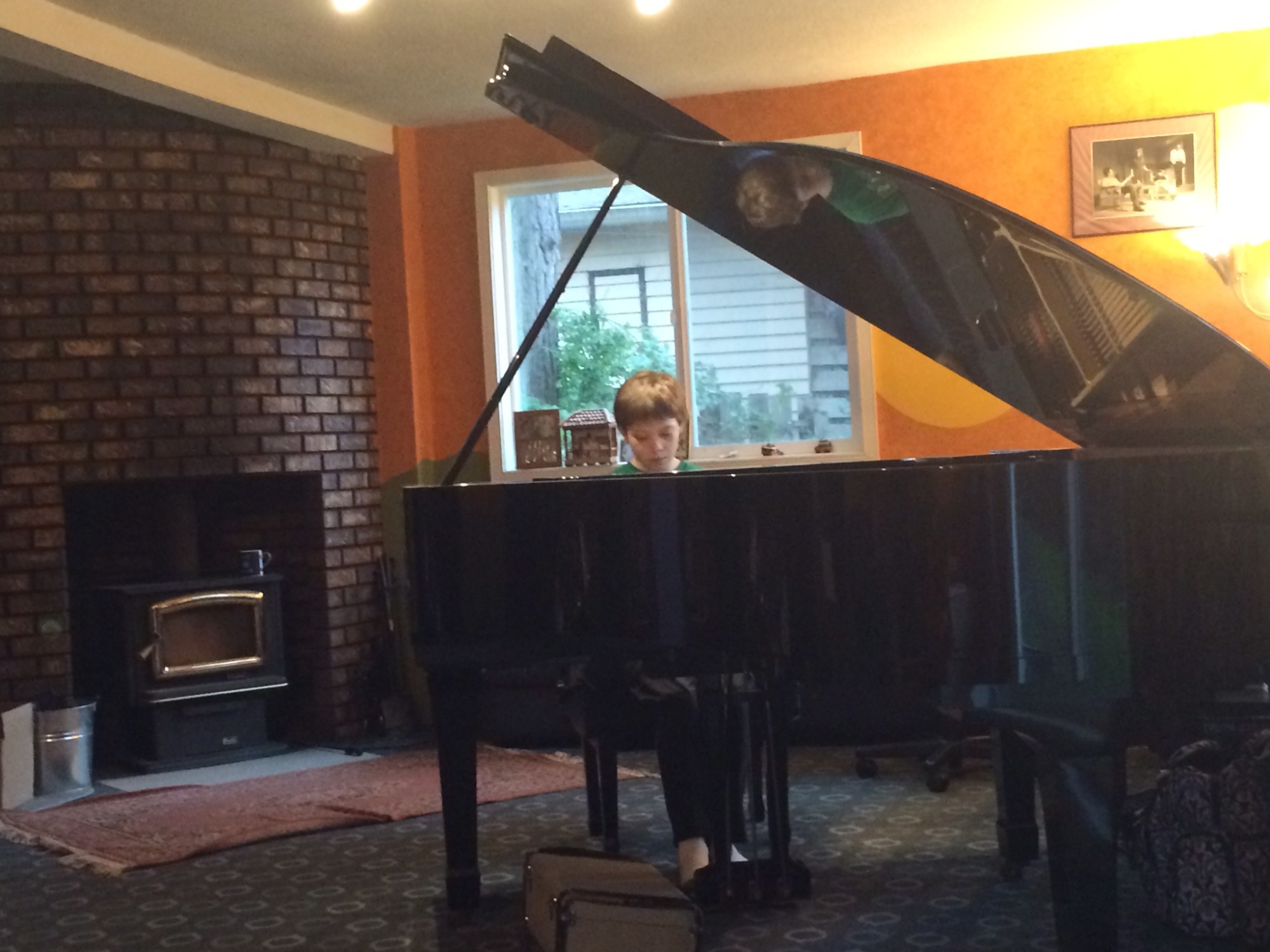 Our children are big music fans. Beth-Rose loves to sing, and Zach loves to play piano and listen to music. I imagine that is the same for most kids. I couldn’t sing or play an instrument, but when I was younger I built a radio from bits and pieces of other, broken radios. I would turn this strange-looking beast on, plug in my headphones, and be transported away to magical worlds and fantastic places. I loved listening to the Beatles, to Top 40 on the local AM station, and later, FM stations in stereo!

I believe music plays a significant role in the development of a child’s brain. There have been lots of studies demonstrating this, yet it’s one of the programs that gets short shrift in some schools. In my opinion, the Music teacher is as important, maybe more important, than the Language Arts or Math teacher. The creativity of music is limitless; it creates neural pathways in the brain that help kids learn to think creatively. Music, like language, helps children learn.

When Zach was just a little guy, we played music around the house often. Sometimes we listened to older rock music, and Zach learned to call it “bumpy music”. He enjoyed listening to AC/DC and other so-called “classic rock” bands. But he became absolutely enraptured when he heard a beautifully performed piece of Classical music. His face would soften and he’d smile and say, “That music is so beautiful!”

He has been taking piano lessons for more than 4 years, and while he may not practice as much as we would like, at the age of 10 he has really developed into quite the pianist. For this I credit our international student, Larissa. 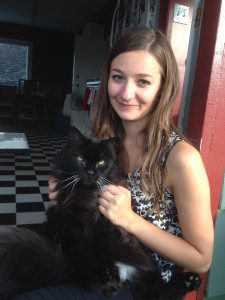 Larissa enjoys some quality time with her favorite member of the family, Kodi.

When Larissa was going to school and living with us, she had many Canadian friends she hung out with. One of these was a boy named Zach who, at 17, played piano beautifully. He was at our house one day when he sat down at our old piano and began to play a song. Even on our piano that had not been tuned in many a year, it sounded lovely. Our Zachary sat enthralled, watching and listening to “Big Zach” coax these beautiful sounds from the old upright. And after the song had faded to memory, he quietly said, “Someday I’m going to play like that.”

Both of our kids take piano lessons, under the loving and encouraging tutelage of brilliant teacher. While Beth-Rose is pretty new at it, they both have shown a certain knack for the music. Beth-Rose can remember the notes she plays quite readily. She creates little pieces and can play them back without too much effort. Zachary is also good at memorizing, but he also has learned to read and interpret written music. And he gets ideas for songs in his head, and figures out how to get it into the piano. With the help of Dave, his piano teacher, he was able to compose a piece of music and play it at a recent music festival. He called his piece “Running River”, inspired by a float down the Kettle River in Southeastern British Columbia. The judge at the festival encouraged Zachary to keep at it, because a child who can play and compose will have many musical opportunities in his or her career.

I have no idea how far they will take their music, but I don’t think that’s important. We will expect Zachary to stick to his piano lessons. That is one activity in his life that is non-negotiable. We have no illusions that he will go on to become another Billy Joel or a world traveling concert pianist. What’s important is that he sticks to it, and sees it through. Where it leads is not important. It’s the commitment, above all else, that will define who he is, and who he will become. We don’t want our kids to learn to give up when things become difficult. We want them to fail, and get up, and try again until they get it right. And if music is the path they choose to take to develop their “stick-to-itiveness”, then I’m good with that.