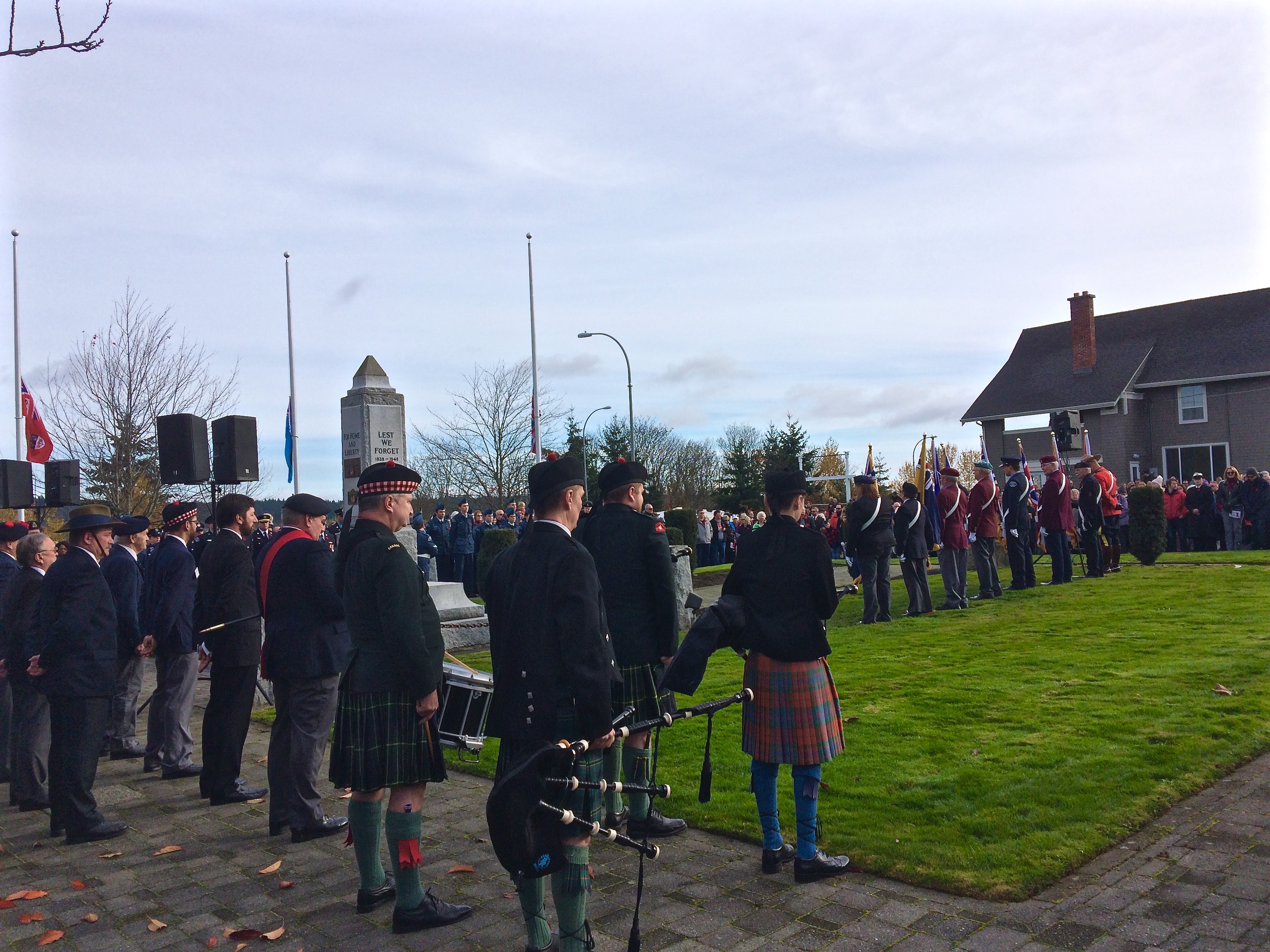 Two years after I wrote this, I felt it was worth re-posting. Remembrance Day has always been an important date for me and my family. We keep the memories alive of those who sacrificed so much for our freedom. We do not take for granted these hard won freedoms, nor should you. Even if you’ve never been exposed to the horror or despair of war, it’s important to take a moment and give a thought to those who put everything on the line.

Today is a significant day for Canada, and many other Commonwealth countries around the world. November 11, 2018 marks the 100th anniversary of the ending of what was called “The Great War”. A terrible name for a terrible time in our history, in my opinion.

100 years is a long time on the human time scale. Most people don’t live to be 100, so it’s difficult for people to look back that far with some measure of understanding, or compassion. People live and die, babies are born, grow up and also die. We move on. There just aren’t that many people alive today who were around a hundred years ago. So who cares what happened so long ago?

I care. My family cares. Men and women across this country and around this world also care. I hope you care as well. Because it is so important for our future generations that we care about what happened one hundred years ago across the Atlantic Ocean in a far off land. So many Canadians fought and died on foreign soil, never to return to their homes and families again. And it is so important to keep telling the stories of these brave men and women, so our children can have some small understanding of what happened so long ago. So as a family, we participate in local Remembrance Day ceremonies hosted by our local Royal Canadian Legion branch.

My dad, Zach’s grandad, fought in World War II, so I have some understanding from my father’s stories. Enough of an understanding to recognize how important it is to honour the memory of those who lived the horrors.

A Not So “Great” War

In 1918, Canada’s population stood at around 7,300,000 souls. Between 1914 and 1918 our country sent off 619,000 men and women as part of the Canadian Expeditionary Force, with 424,000 serving overseas. A staggering 60,000 lost their lives, and another 170,000 were wounded. And when we look at the numbers from all the other countries that were involved, it becomes very hard to fathom the scale of tragedy and human devastation.

By all accounts, between 16 and 20 million military personnel lost their lives during this terrible conflict. Add in the civilian casualties and the number climbs to an unimaginable 40 million people dead from a single war! More than the entire 2018 population of Canada wiped out.

I’m pretty sure every person in Canada who had family here or in one of the other countries involved, has been touched by the heartbreak of this terrible war. We all have family members that were affected, we’ve all lost someone in our past to World War I. This scale of human tragedy has shaped our country today. It has shaped the descendants of those brave men and women. Our country wouldn’t be the example to the world today, if not for sacrifices made 100 years ago.

Today I had the honour of taking part in our local Remembrance Day Ceremonies by marching in the Remembrance Day Parade with our local Scout troop. My son Zachary and I walked side by side with police officers, firefighters, search and rescue volunteers, and Veterans of our military forces. I stood with our young Scouts as we listened to the role call of men and women who gave their lives for our little town. I watched the faces of these young boys and girls as they listened to Amazing Grace, and I almost wept with pride. No fidgeting, no one complaining about how boring it was. Just silent, solemn respect.

Walking home after the ceremony we chatted about what we had heard and seen. I commented that, given the number of people who lost their lives, it’s good to hear their personal stories, so the dead aren’t anonymous. Zachary agreed, and we talked about the people in our lives who went to war, and came back. Even though he never met his Granddad, he was happy that he had learned things about him by reading about his time during World War II.

I don’t know if Zach will live to be 100, but it’s nice to know that, even in his old age, there’s a pretty good chance he’ll be taking part in Remembrance Day ceremonies. He may not visit a cenotaph for the yearly ceremony, but I’m willing to bet he’ll take this day to heart. Granddad would surely be proud.

2 thoughts on “100 Years of Remembering-Updated”