Why Canada Day is Important 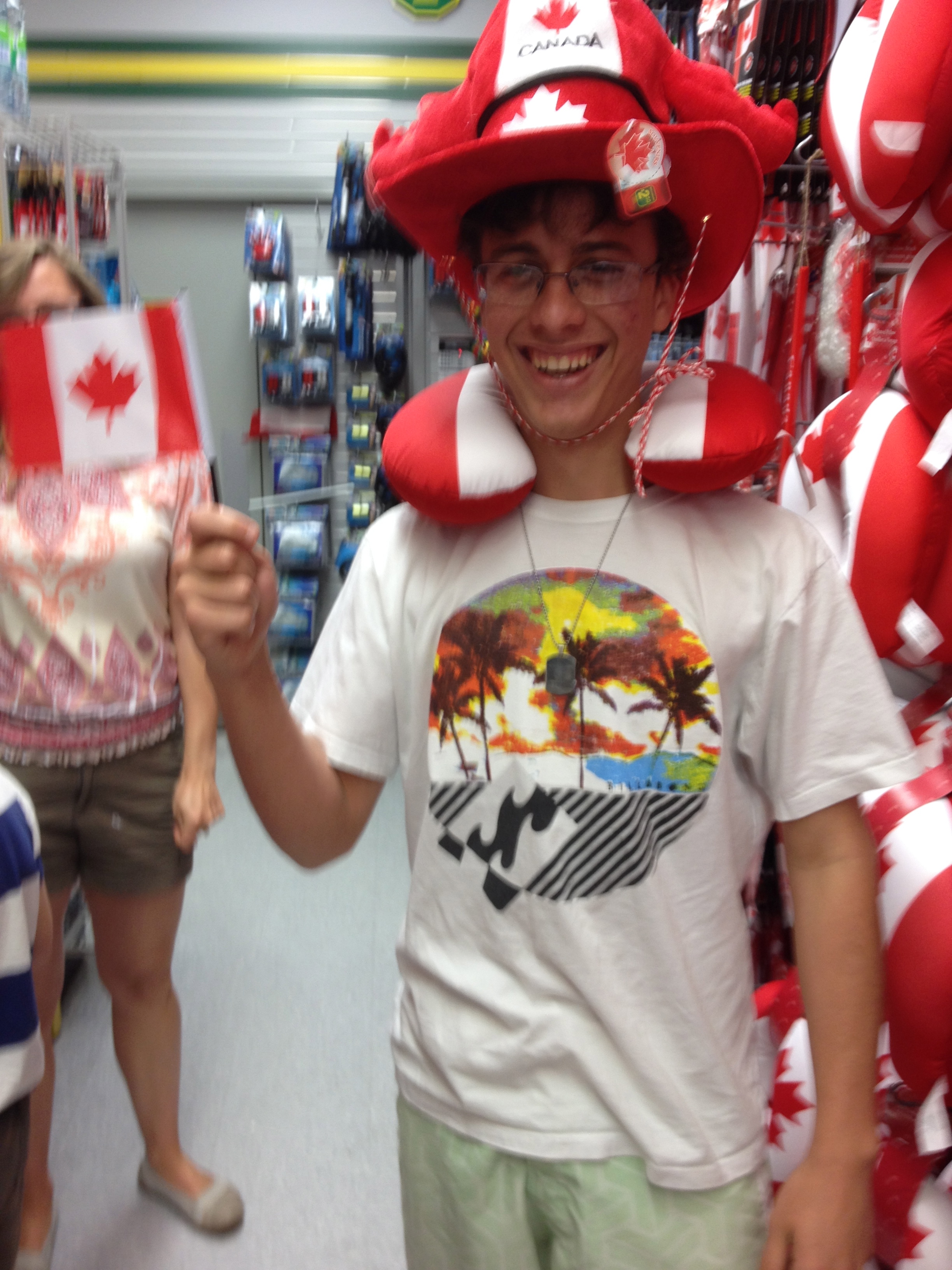 Yesterday was a big day for many of us here in Canada. It was July 1, Canada Day! And not just any Canada Day; it was our sesquicentennial, the 150th time we’ve celebrated this date as a full blown country.

There’s been quite a bit of criticism and controversy over the planning and budget for this milestone event. Our former Conservative Prime Minister had allocated about 150 million dollars for the celebrations Canada-wide, but our current Prime Minister, a Liberal, initially doubled that amount and then capped it at nearly 500 million! Our separatist MP’s promptly complained about this “exorbitant” amount, given that Quebec hadn’t even ratified the current Constitution. Too bad! Then don’t come to the party!

I am, unapologetically, unashamedly and unabashedly Canadian. I am proud of being a Canadian, and I have a deep and unwavering love for my country. I can honestly say that I will never take Canada for granted! 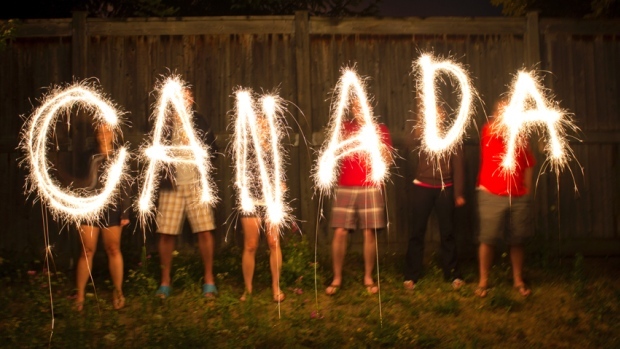 With that said, I must also confess that I’m not particularly proud of some of our history, both distant and recent. Our governments have treated some of our people horribly, and continue to do so, with respect to our First Nations citizens living on reserves throughout the country. We have a long way to go to reconcile these injustices.

Even though our country continues to wrestle with these inequities, I do not burden myself with the guilt that some carry. My conscience is clean. I do not carry the sins of my forefathers. There’s simply so much of the good things that Canada represents to be weighed down by the unfairness and injustice that still exists. I have deep sympathy for our First Nations people, and I do everything in my power to ensure my dealings and interactions are fair and appropriate for people who are equal to me.

But I do this with everyone, or at least I try to. Sometimes people are just jerks, and I don’t always treat them with the respect they think they deserve. What can I say, some people are just a-holes!

Years ago Heather and I were visiting a friend in Southern California who was fostering a teenage boy fleeing from an abusive family. We had some fascinating conversations with this young man. Growing up in California had exposed this fellow to his share of racism, and he was a bit defensive of his African-American heritage. One day we were at a beach outside of San Diego, playing in the surf and watching the other people out enjoying the day. We watched two young boys, obviously twins, running and jumping and laughing in the waves. They were so full of innocent, exuberant joy, that Heather pointed to them and remarked on the fun they were having jumping about in the surf. We conversed a little about these young boys and the infectiousness of their laughter. The young man with us stopped us and asked, “When you talk about those boys, how come you don’t call them black?” Heather, our friend and I were dumbfounded. “Why does it matter”, we asked? “They are beautiful twin boys enjoying a day at the beach. It simply doesn’t matter what colour their skin is.” He could not wrap his head around this!

And yet, in my mind this is one of the things that makes our country so great. I know I’m speaking pretty generally, but in my experience with most of the people I know, Canada is colour blind. Most importantly to me, my children are colour blind. A child is a child, not a black child or a First Nations girl or a trans boy. They’re just kids, and to my own children, they are just kids.

Canada has its share of problems. We’re a young nation, just one hundred and fifty years old this week, and we have much growing yet to do. But when I look outside our borders and see what’s happening in other parts of the world, I give thanks for the opportunity to live in a country like Canada. I’m thankful I can raise my children in a culture and an environment that values the person for who they are, not what they are. No matter where we come from, how we are raised, what faiths we believe in, what cultures shape us, we are all just people. My Canada reflects this. My children live this.

Canada Day is a special day. July 1 reminds me not to take my country for granted. When I hear our national anthem on any day of the year, I still get emotional. I used to cry when we sang O Canada in school. I was always embarrassed by my tears, and I did everything I could to hide them. Not anymore. Today when that anthem is played, it’s my party and I’ll cry if I want to!