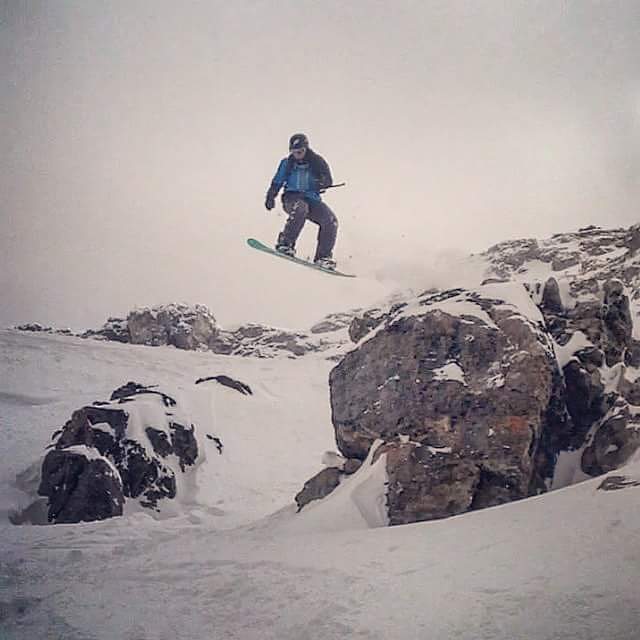 On a week-long trip to the Rockies, we spent three days skiing at a small, family resort. The mountain had a vertical drop of a thousand feet, so it was pretty doable for a family of once-a-year skiers and boarders.

Zachary decided he wanted to try snowboarding, so we got him into a lesson on the first day. Beth-Rose wanted to stick to skiing, but we had her do another lesson. She had taken an intro lesson at Mt. Washington, but another certainly wasn’t going to hurt. Nicolle, our international student, continued to show her natural athletic ability by strapping on the snowboard. I think she’s going to have to return to Canada after her schooling is done, just so she can continue to carve up the mountains. I don’t think she has much of an opportunity to continue her snowboarding career in Brazil!

Heather also skied, but after the first day she realized she could gain some confidence if she took a lesson, so she started Day 2 with a private lesson. Zachary also took a private lesson on the second day. He was feeling quite frustrated after the first day. His first lesson was pretty basic, and he was feeling like there were skills he hadn’t been taught that would help him have a better experience.

My skiing really hasn’t changed much since I was 10 years old. My sister Deb and I took lessons when we were 10, and then didn’t ski again. I just lost interest. Hockey was more interesting to me, and I wanted to develop those skills instead. So I didn’t ski until I moved to BC in 1983, and then only once. I have probably skied 4 times since then, until this year. This has been a banner year for me, as I’ve now skied 4 times!  We’ve even talked about the possibility of having a few more trips to Mt. Washington, our local ski hill. Maybe finding some skis and boots for Heather and I, and considering buying a family pass for next year. This from the family that considers “cocooning” a winter sport!

Skiing has not really been in the family blood. The exception would be my nephew Kevin. He has taken the winter sport to the extreme, and has really developed his back-country snowboarding skills. He’s also becoming a pretty exceptional photographer. Combining the two vocations has resulted in some very impressive images. 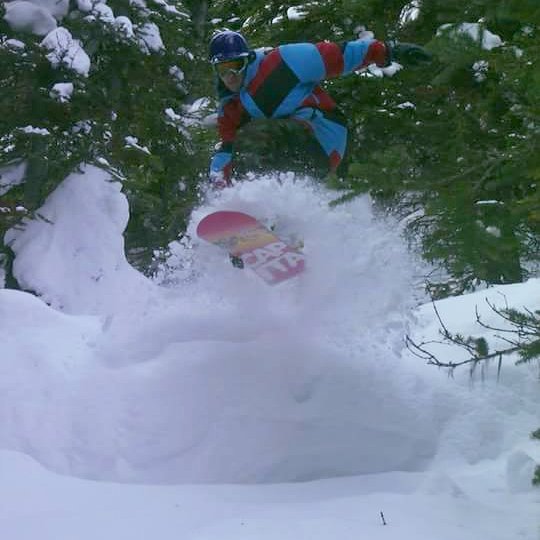 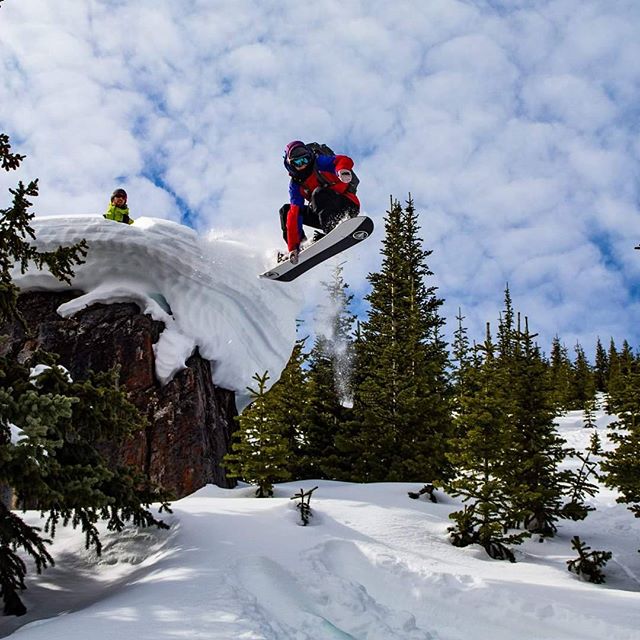 I like filming my videos, so here’s a compendium of moving images from our recent Rockies ski trip. Enjoy, and if you like this post, please drop me a comment below. I’d love to hear from you.